1. Why Delta?
Delta is the letter that is located in the fourth place of the Greek alphabet. It is also known to be one of the names by which a series of secret projects have been baptized. In our case, Surprise patterns.
2. What does the Delta Pack contain?
Delta Pack will contain two patterns, Karola & Serafina. Each pattern released is exclusive to Shamballa Club members for a period of three months. which means that whoever wishes to purchase any of these patterns separately will only be able to do so after that period of exclusivity has been completed. 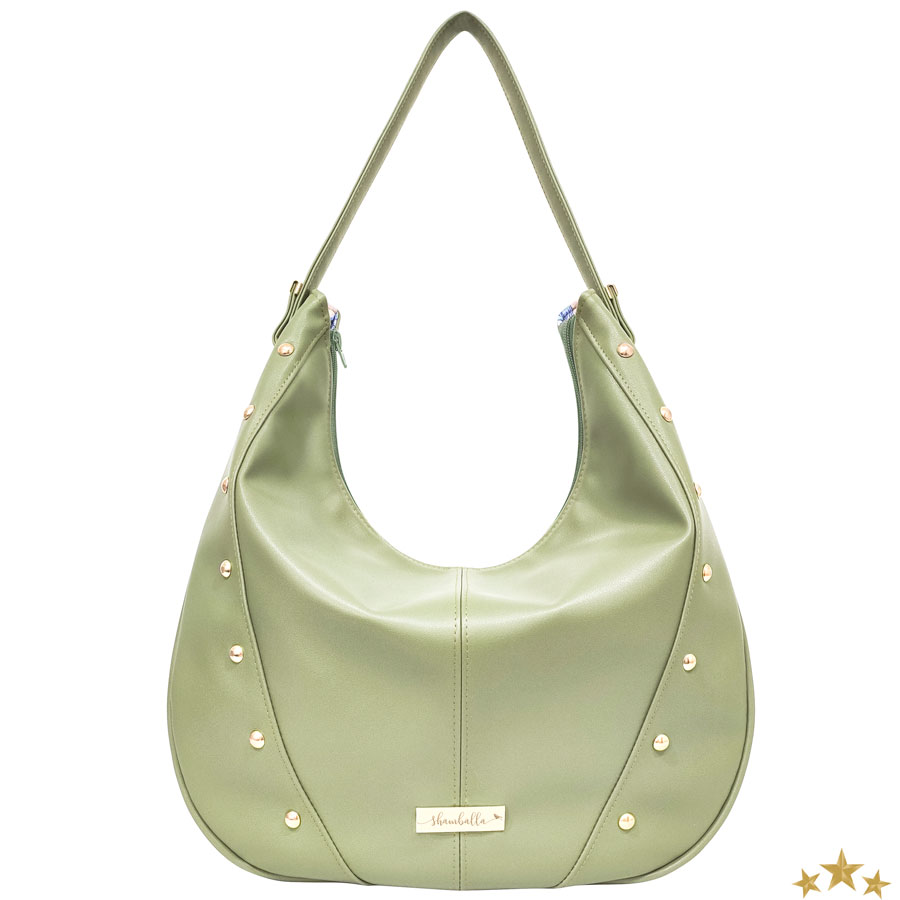 It has already been released 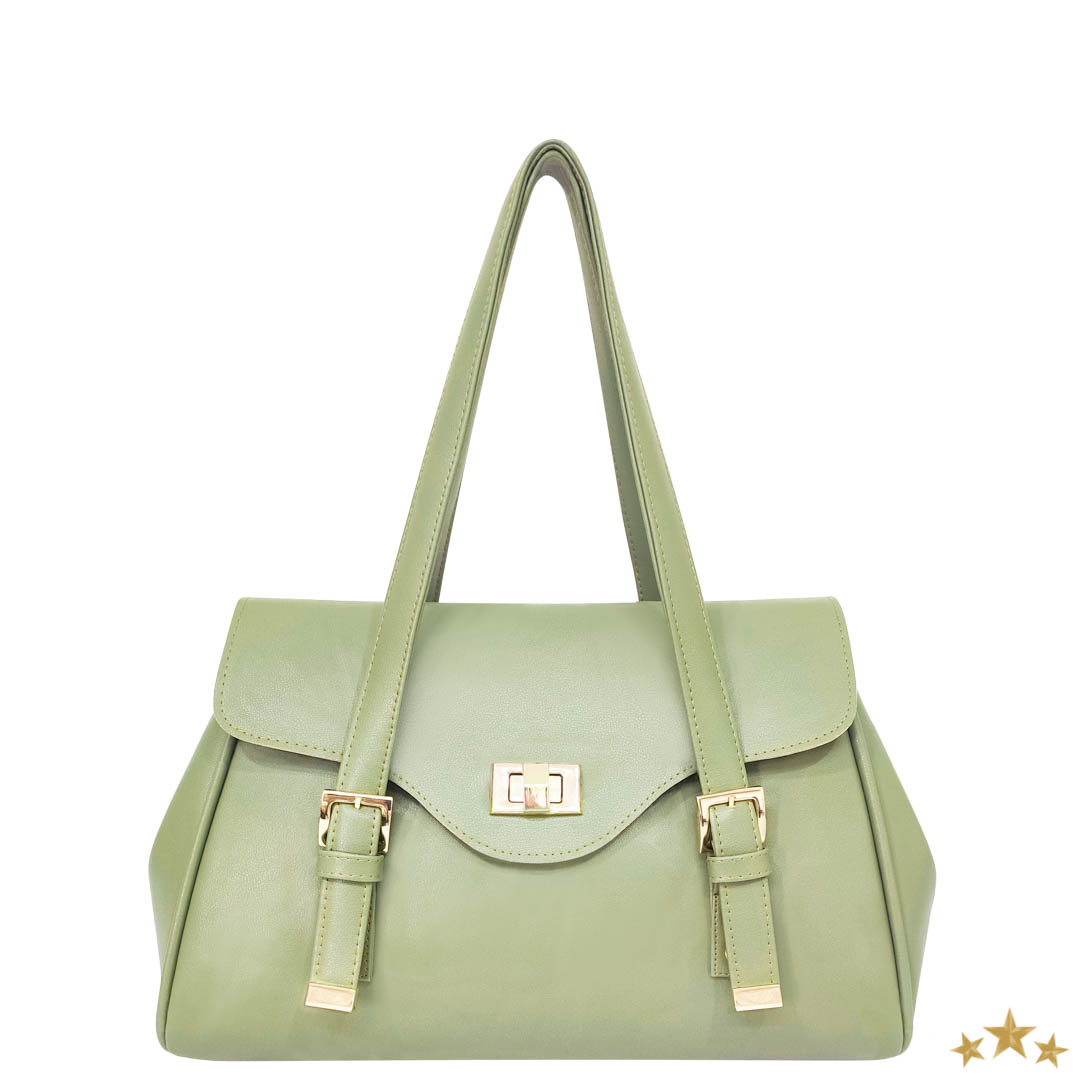 It has already been released

Sale
3. How is the process of purchase?